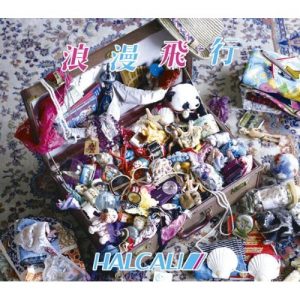 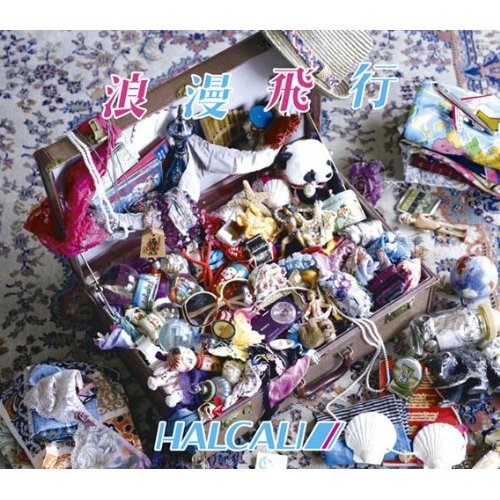 Information
“Roman Hikou” is the seventeenth single released by HALCALI. The title track is a cover of the song of the same name released by Kome Kome CLUB. The single features YOUR SONG IS GOOD as the guest band. The title track was used as the Sony “Cyber-Shot” commercial song. The single reached #103 on the Oricon weekly charts and charted for one week, selling 625 copies.

Loading...
~How to Download?~
If you're having trouble in downloading "HALCALI – Roman Hikou (浪漫飛行) [Single]" please read FAQ (Frequently Asked Questions). You can also go artist list to download other music or check latest music updates for new releases.
Please buy official/original to support the artists, all content in this web is for promotional purpose only, we dont responsible for all users.