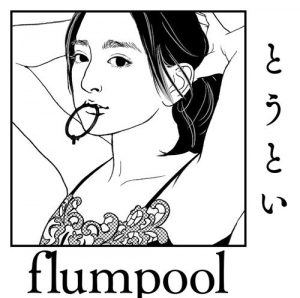 “Toutoi” is the 18th single released by flumpool. It was released in two versions: a limited CD+DVD edition and a regular CD edition. The song “To be continued…” was used as the theme song for the anime Infini-T Force and the song “WINNER” was used as an image song for the TBS program S☆1.

Loading...
~How to Download?~
If you're having trouble in downloading "[Single] flumpool – Toutoi [MP3/320K/ZIP][2017.12.27]" please read FAQ (Frequently Asked Questions). You can also go artist list to download other music or check latest music updates for new releases.
Please buy official/original to support the artists, all content in this web is for promotional purpose only, we dont responsible for all users.