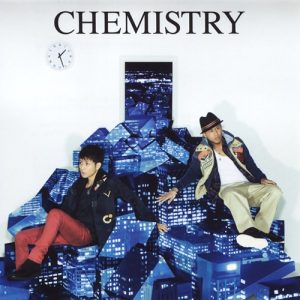 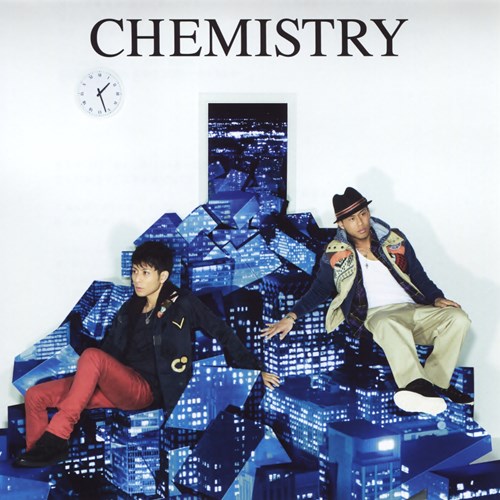 Information
“Period” is the 27th single released by CHEMISTRY. The title track was used as the opening theme song for the anime FULLMETAL ALCHEMIST , while “Brandnew Season ~Yume no Joushaken~” was used as “Meiko Gijuku” commercial song. The single reached #12 on the Oricon weekly charts and charted for 8 weeks.

Loading...
~How to Download?~
If you're having trouble in downloading "CHEMISTRY – Period [Single]" please read FAQ (Frequently Asked Questions). You can also go artist list to download other music or check latest music updates for new releases.
Please buy official/original to support the artists, all content in this web is for promotional purpose only, we dont responsible for all users.

From The Same Series